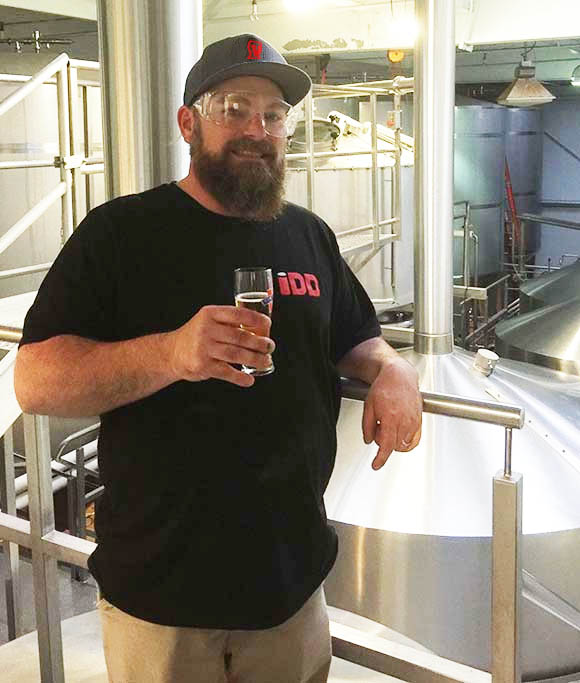 Chris earned a degree in Food Science from the University of Alaska Anchorage in 1995, with an emphasis on Facility Layout and Design Engineering and Production Management. In 1998, he decided to leave the world of foodservice management and follow his passion for brewing beer. He went to work for Midnight Sun Brewing in Anchorage, Alaska where he learned the basics in brewing on a 15 bbl specific mechanical brewing system producing award-winning craft beers. Alongside Brewmaster Kevin Burton and Gabe Fletcher he learned from the best and our team went on to win the Alpha King Challenge, in 1998, in 2000 we won best in Show at the Great Alaska Beer and Barley Wine Competition, and Toronado Barley Wine Competition. He then went on to accept a brewing position at Broken Tooth Brewing Company in 2001 a production brewery with multiple brewpubs. In that year they received a bronze medal at the World Beer Cup and in the following years would brew upwards of 20,000 bbls annually. Through these experiences, he became a professional brewer and is well versed in all aspects of brewery operations, including raw materials and wort production, fermentation, filtering, and packaging in kegs, bottles, and cans.

In the years that followed he honed his skills as a brewer and received over 400 medals and ribbons in beer competitions to include Best In Show medals at the Alaska State Fair, Fur Rendezvous, and Americas Finest City beer competitions.
In January of 2013, he co-founded a local craft brewery in Southern California Desert. The first production craft brewery in the area.

His brewing experience as owner and co-founder included acting as Chief Operating Officer and Brewmaster where he designed every recipe and built a 4 vessel 20 HL mash filter brewhouse with 22 oz and 12 oz bottling lines. With an emphasis on “Farm to glass” brewing, he has designed award-winning beer recipes and brought home over a dozen medals 7 of them being gold medal winners. In 2016 he pursued creating his own brewery consultation business and has worked tirelessly assisting brewery and beverage company start-ups throughout the United States since.

About ABC
Our Services

Who We've Worked With...

We have proudly worked with a wide verity of brands and beverage manufacturers of all sizes. 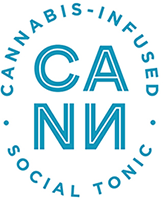 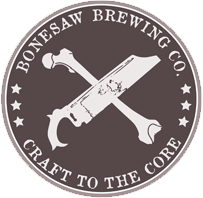 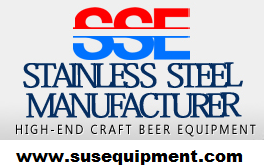 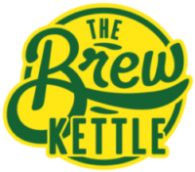 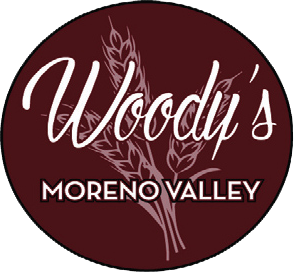 Our clients have been featured in major publications.

Chris has won over 400 medals and ribbons in beer, including:

Any cookies that may not be particularly necessary for the website to function and is used specifically to collect user personal data via analytics, ads, other embedded contents are termed as non-necessary cookies. It is mandatory to procure user consent prior to running these cookies on your website.